Géza Bereményi's long-awaited autobiographical novel primarily deals with childhood and youth.We may be familiar with this world from his wonderful film Eldorado and his songs written for Tamás Cseh.After World War II, children growing up in Teleki square were raised by their grandparents and the Teleki square Market.In 1956, at the age of ten he experienced the turn of the revolution, so that his adolescent rebellion and the start of his youth coincided with the consolidation of the Kádár regime.In his autobiography, Bereményi captures the defining figures and encounters in his life in brilliant portraits.This memoir is a chronicle of Hungarian history up close, as well as the testimony of a sensitive artist.

Thirty Years of Sunshine is like a magical calendar, with the possibilities and impossibilities of intergenerational communication, the unrecognizable stories of the past that live with us.

Can family mean home to us in time or do we have to fight for that homeliness every time?The stories of Krisztián Grecsó can recall our most personal memories: summers spent with grandmothers, irregular Christmas Eves,the first uncertain steps of independent living, long desires and short encounters.We can roam familiar grounds with the author, yet everything is different.Experiencing cultural shifts between village and city, the ambivalence of returning to places and situations is present in the writings,but we see everything up close, so the stories are both comical and dramatic.

In her autobiography, full of profound confessions and captivating stories, Michelle Obama gives a glimpse into key moments of her life, from her childhood in southern Chicago to her leadership position. She reports on how she managed to balance her career with her role as a mother and what her life was like in the White House.She writes about her victories and failures in all areas of life, revealing her whole story to us - in her own words and from her own perspective, with ruthless honesty and witty insight.

In personal the other appears in small details, sharp, clear, unforgettable.The impersonal is like a masquerade ball, exciting but strangely empty and insignificant.

He was born in Budapest in 1940 and emigrated to Canada in 1956, where he was first a mathematicianand then studied psychology and philosophy.In 1974, he met the Scottish psychiatrist R. D. Laing, who - in his theoretical and practical work - radically questioned the dogmas of 20th century psychiatry.This encounter defined Feldmár's scientific work and his relationship with the world for a lifetime.As Laing’s disciple, friend and professional heir, he has been involved in numerous therapeutic experiments in Europe and America.

This summer should also be about reading and book adventures! As part of our 2 + 1 promotion you can choose from the book offerings of Libri Publishing Group, Jaffa and Scolar Publishing to take home the third, lowest priced book for free. Choose three of the hundreds of exciting readings for each member of your family! 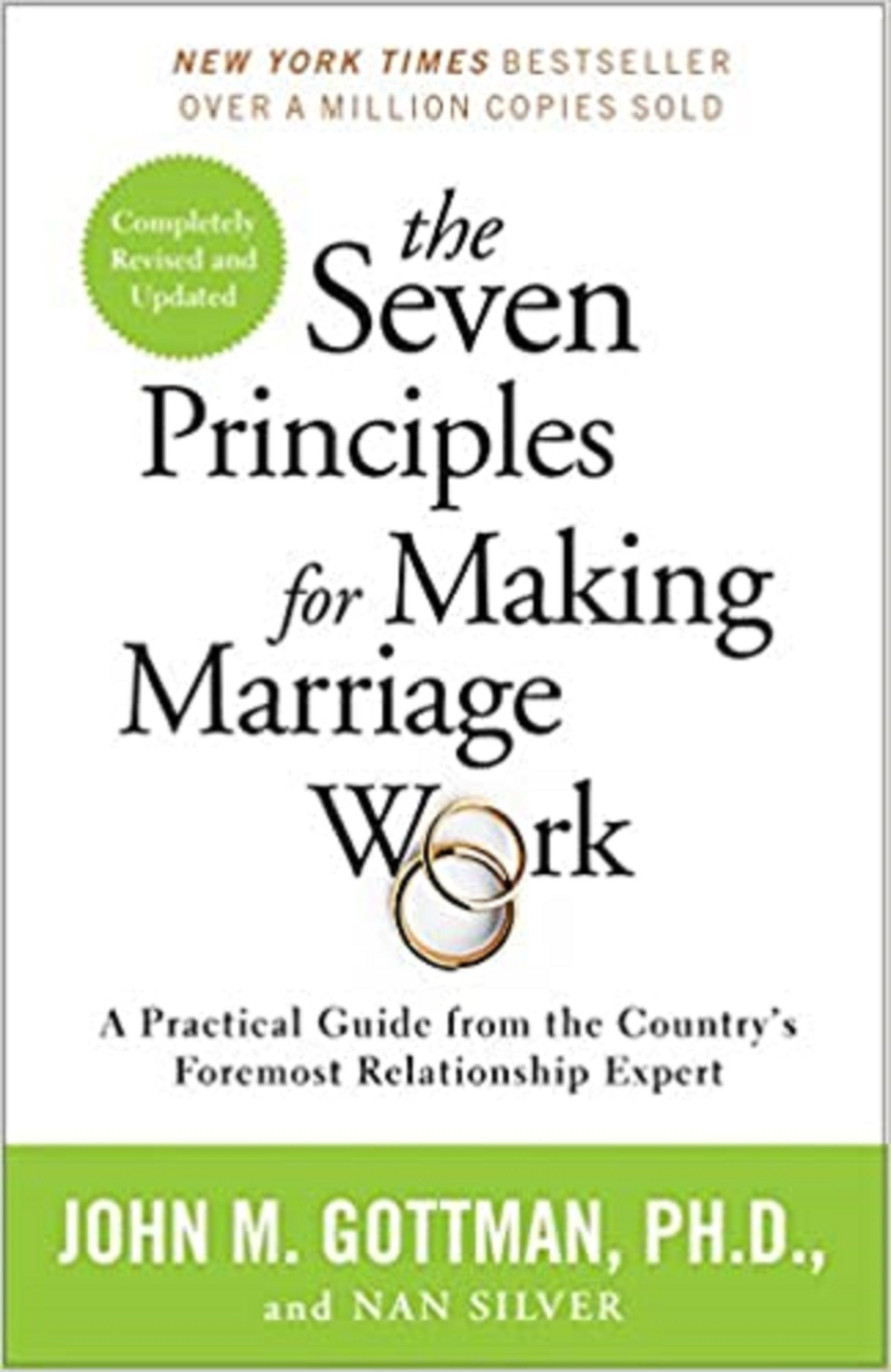 What to read? - literature recommendation

Let’s take advantage of our spare time and read 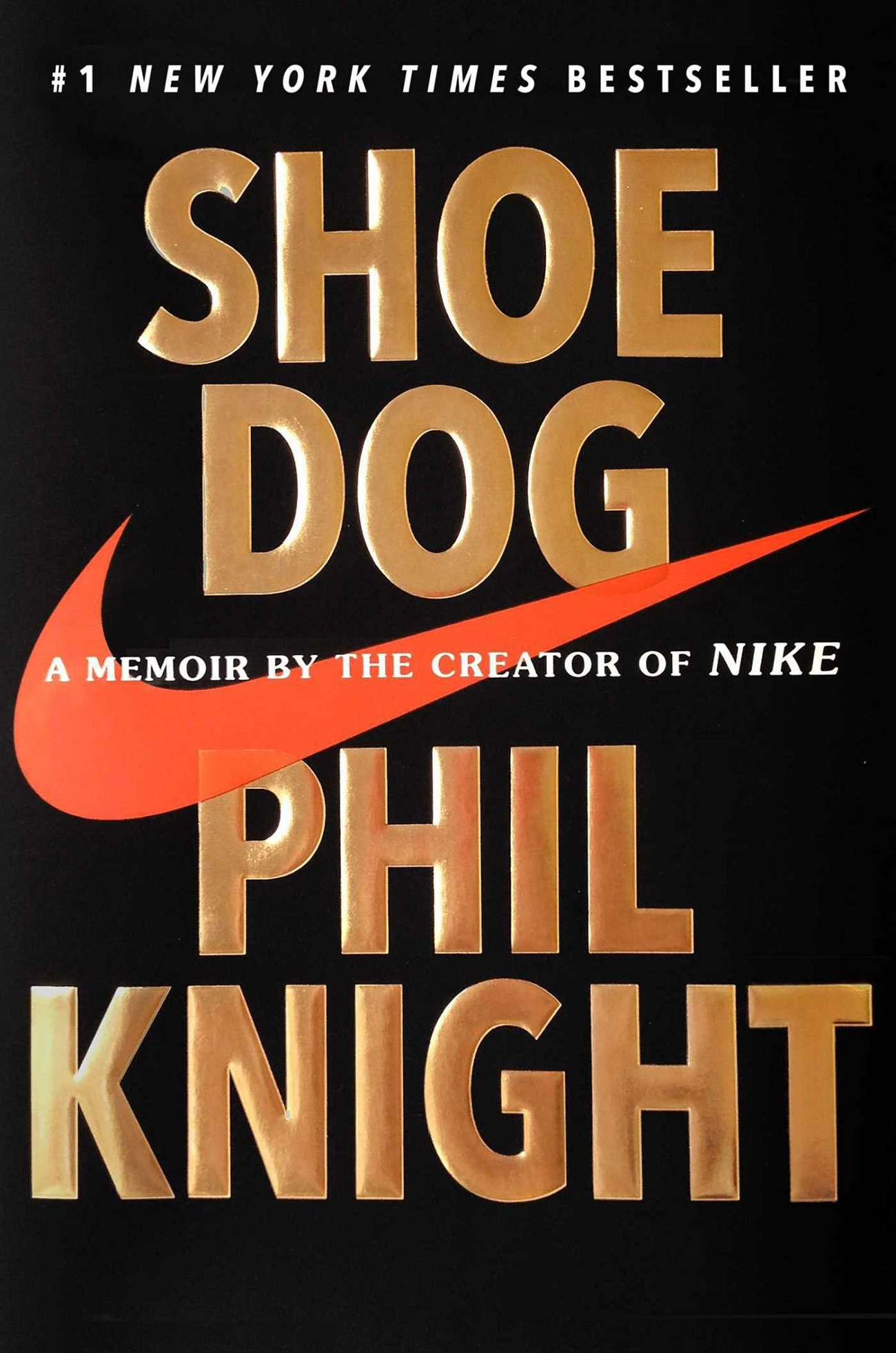 In the mild autumn weather, we have the opportunity to read more on our balcony, in the garden, or in a green park. 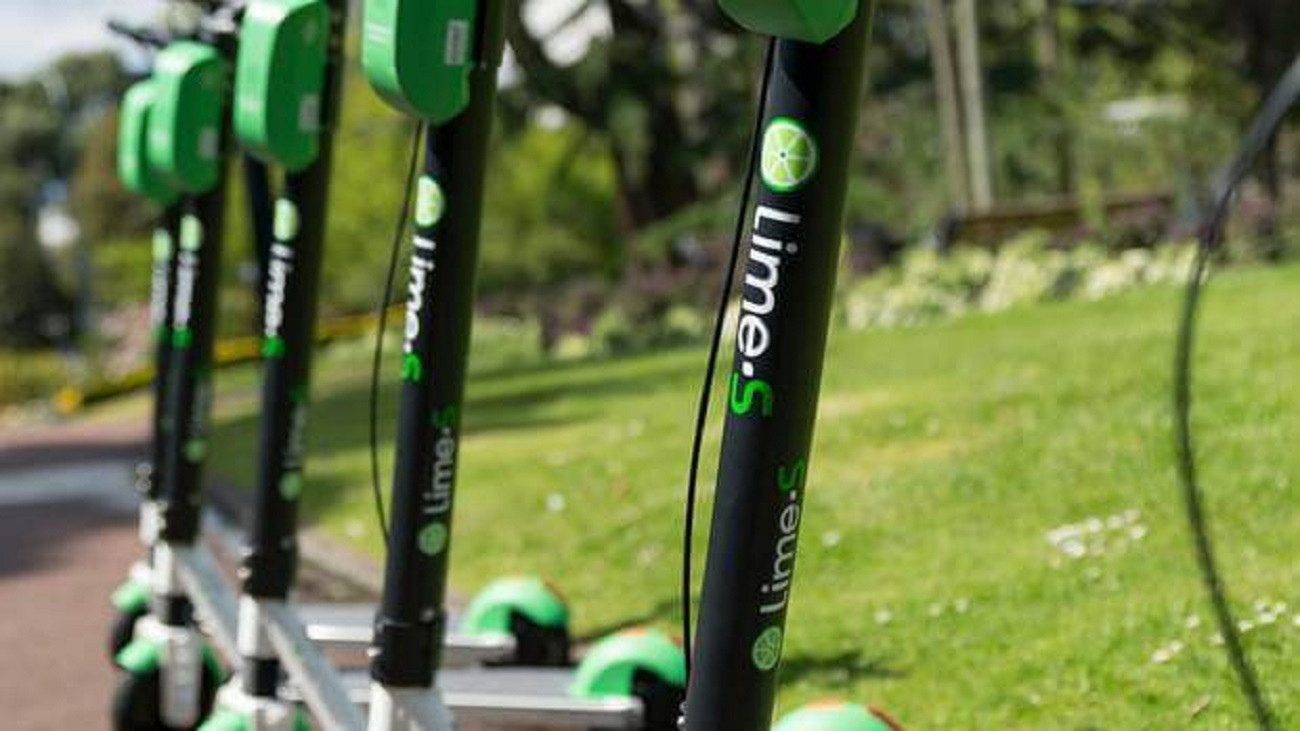 Online offers again - this time for the Christmas holidays