There are rumors that in the 6th century BC, a hunchbacked Phrygian slave, namely Aesop was the first to write animal fables.These moral, teaching stories have several peculiarities. The lack of fairy-tale-like elements and the characteristic fable-mood is striking, but at the same time the shortness, straightforwardness and the finale-based ending are typical.Therefore, the Aesopian fable is told briefly to the listeners;it is to be told quickly and wittily, often like a clever, powerful joke or anecdote.

The author of the book has spoken to Steve Jobs more than forty times over the past two years.These conversations served as the backbone of the book, which was further colored or even shaded by the more than 100 interviews done with family members, friends, enemies, competitors and colleagues.From these unfold the eventful life of Steve Jobs.A man whose unique creativity, passion for perfection and irrestrainable enthusiasm have revolutionized 6 sectors: personal computer, animated film, music, telephone, tablet and digital book publishing.Jobs contributed to the preparation of the book, but gave the writer a free hand and even waived his right to read the manuscript before going to print.He expressed that there was no taboo subject in his life and even encouraged people to make an honest opinion about him.

The fact that this Orwell novel - written not long after the end of World War II – was only available in samizdat form in Hungary until the change of regime shows how "dangerous" it was.  Its first legal edition was not available to domestic readers until 1989. Inspired by the totalitarian states of the 20th century and the paranoia of the Cold War a vision emerges in which the omnipotent Party is constantly rewriting history and by destroying the traditional English language and developing a new discourse that makes the emergence of "harmful" thoughts impossible, it also restricts their citizens from thinking.

This book is a spiritual guide. Its lantern illuminates spiritual landscapes we know little or nothing about.The goal is self-knowledge. We all desire spiritual balance, success, peace, happiness, but we do not know how to achieve all this.Every line of the book leads us, teaches us and is about ourselves, our spiritual world, the mysteries and laws of our development.How can we be victorious in life’s struggles despite all difficulties and obstacles?How can we increase enthusiasm, vitality and courage to fight life’s battles?In the midst of our conflicts, how can we become victorious by reckoning and respecting even rivals as a worthy opponent? 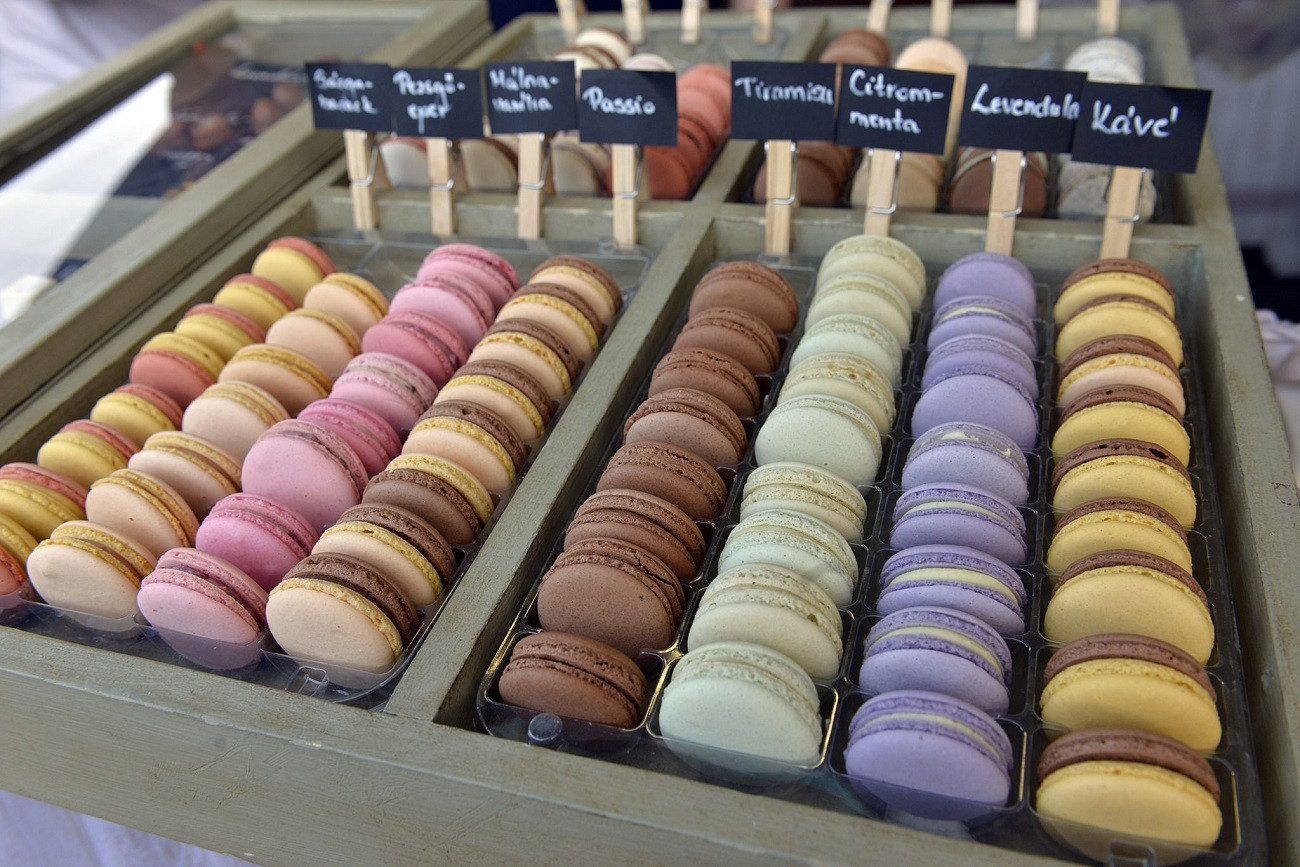 Enjoy the last days of summer!

Mangalica Festival in the heart of downtown Budapest on Szabadság square. 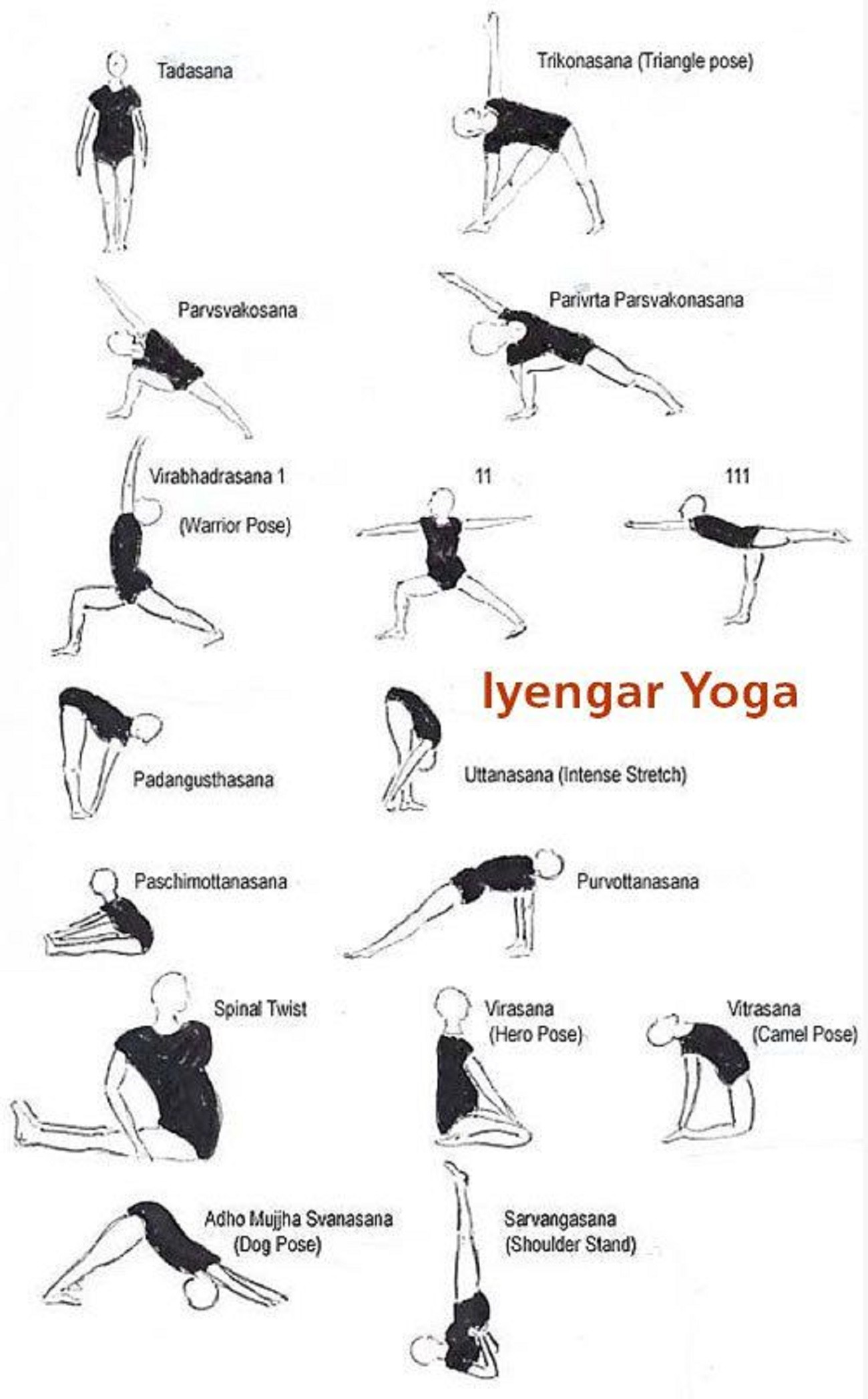 "Yoga in Daily Life" – system The science of body, mind, consciousness and soul