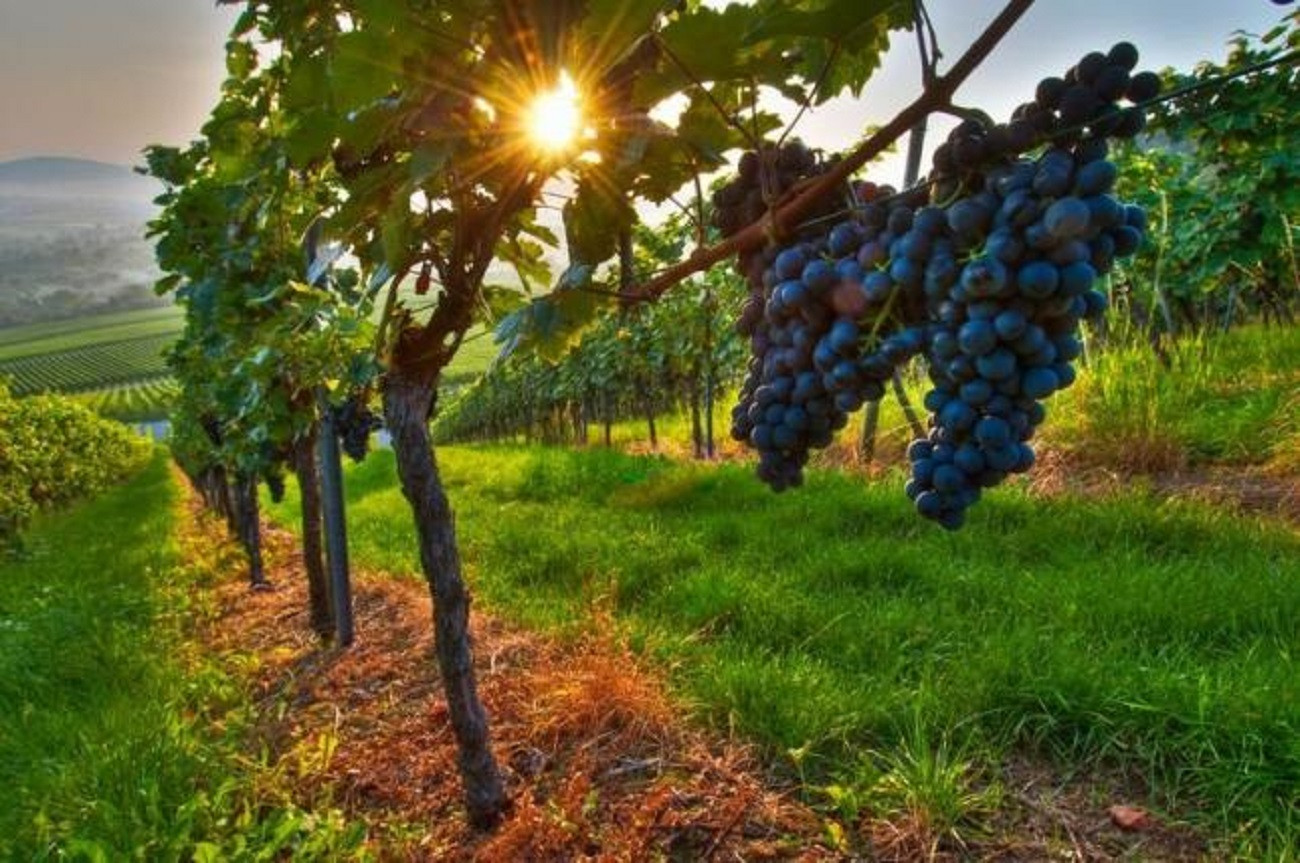 The former wine region surrounding Buda used to include the vineyards of the mountains and hills on the banks of the Danube from Szentendre to Tétény. This area had already been inhabited in prehistoric times. It’s been divided into four main districts: Szentendre vineyards, Buda vineyards (Óbuda, Sashegy area), Promontory vineyards, Tétényi vineyards. In the times of the Árpád dynasty, viticulture had already been flourishing, it became the main source of living for local people.

Primarily the production of sparkling wine was typical of the region, the famous Törley sparkling wines were also made from base wine from the end of the 19th century.

The Szekszárd Wine Region - located on 1925 acres - is one of the oldest wine-producing areas in Hungary, where the traditions of viticulture date back to Roman times.The wine region covers the easternmost narrow area of the Szekszárd Hills, including the vineyards of Szekszárd, Őcsény and Decs.

During the Ottoman rule red wine was also introduced besides white wine. The wine regions’ deservedly famous Kadarka was brought to this region by rascians fleeing the Turks. Due to the well-known reputation of the Szekszárd wine region throughout the Habsburg Empire, many people sought to acquire vineyards here. In the early 18th century, the abbots provided grape growers a discount, namely they owed only tenth and not ninth after the wine. The combination of local and new settler’s expertise raised the standard of viticulture in the wine region.Until recent decades Kadarka was dominant, producing aging wine with excellent flavors in good vintages, recently however, Blaufränkisch, Cabernet and Merlot became dominant, which can be produced more safely.

It is located in the northeastern part of Hungary, at the southern, southeastern foot of the Zemplén Mountains.It covers 88,124 acres. It was added to the World Heritage List in 2002 as a cultural landscape by the UNESCO World Heritage Committee.

In addition to the basic wines, the szamorodni, is made by processing the “living” bunches mixed with aszú grains and by using century-old technology, the most important wine of the region, the aszú. Tokaj wines are matured in wooden barrels in cellars covered with noble mold and often placed in cellar labyrinths of several hundred meters. The best quality Tokaj wines are produced around the towns of Tokaj, Tarcal, Tolcsva, Mád and Tállya. 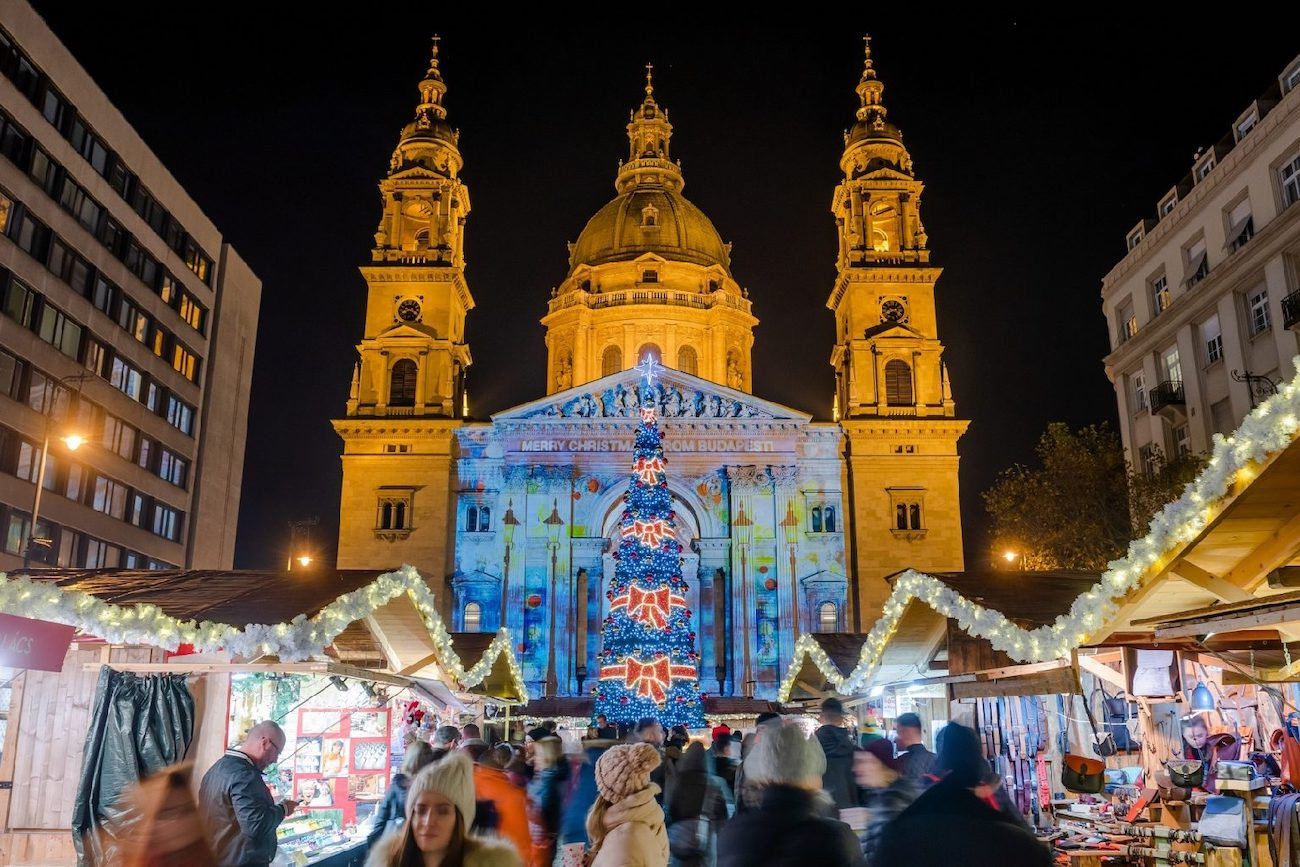 With the help of special glasses, one can admire the 3D building painting projected on the Basilica every half hour after dark. 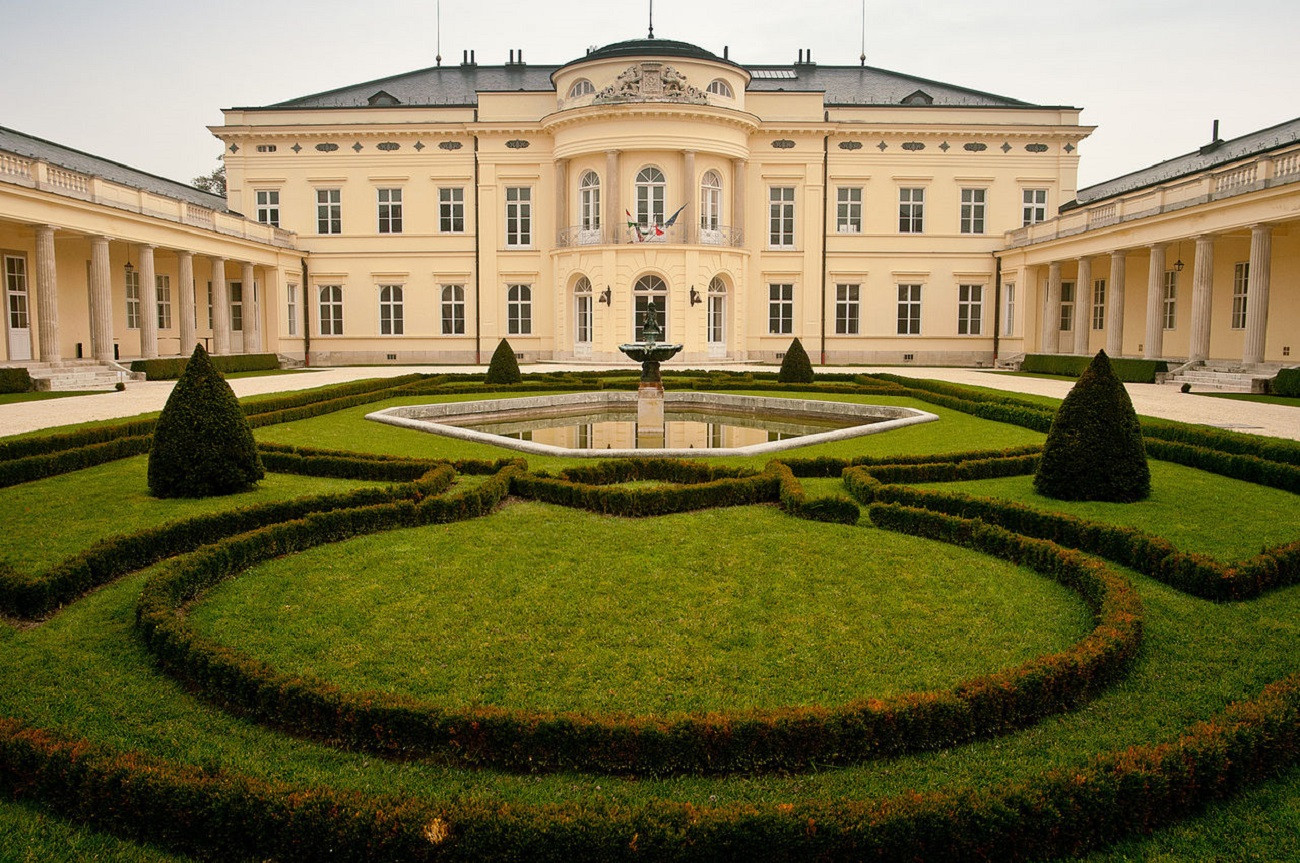 4 recommendations of the most beautiful castles to visit in Hungary

When visiting these places, we can imagine the everyday life in the XVIII-XIX centuries. 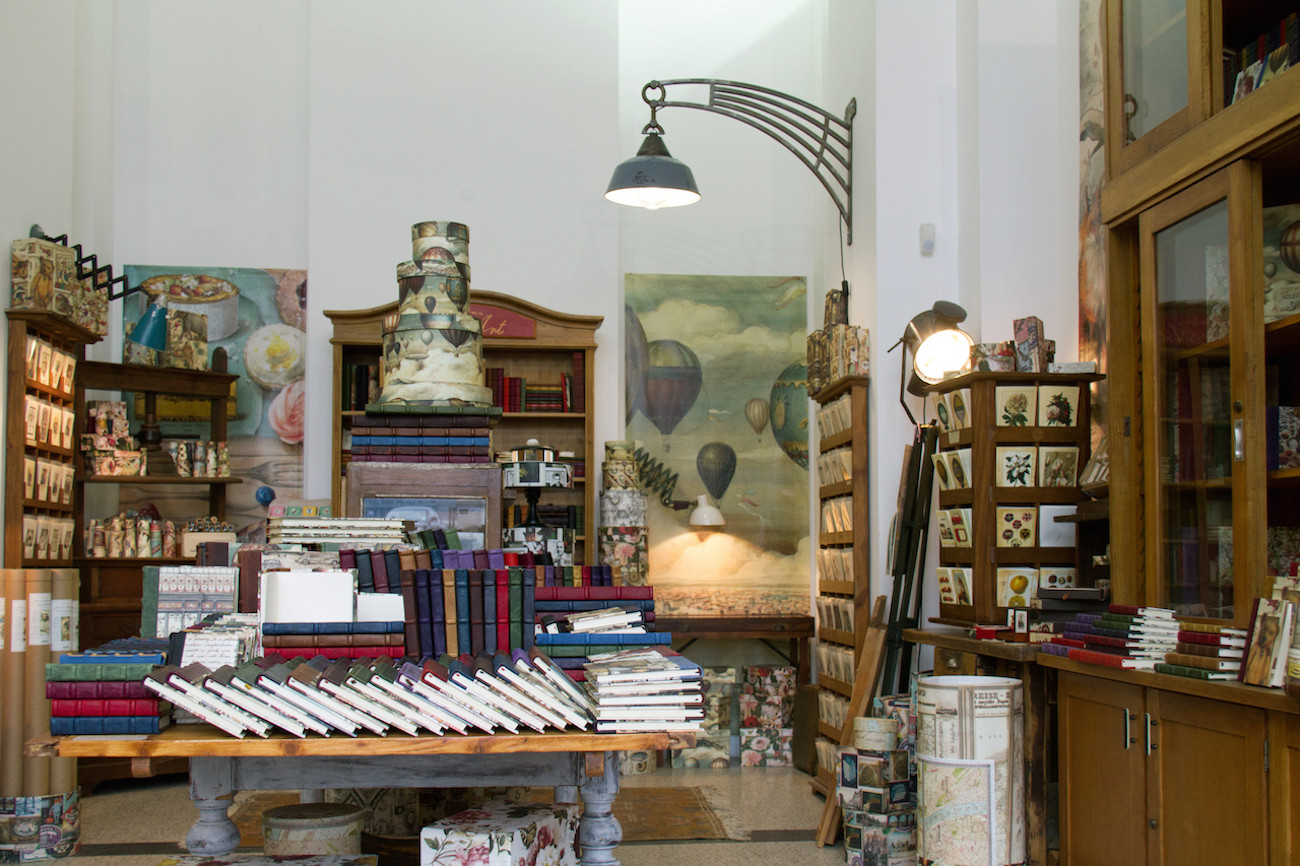 Bomo Art Budapest - where everything is unique 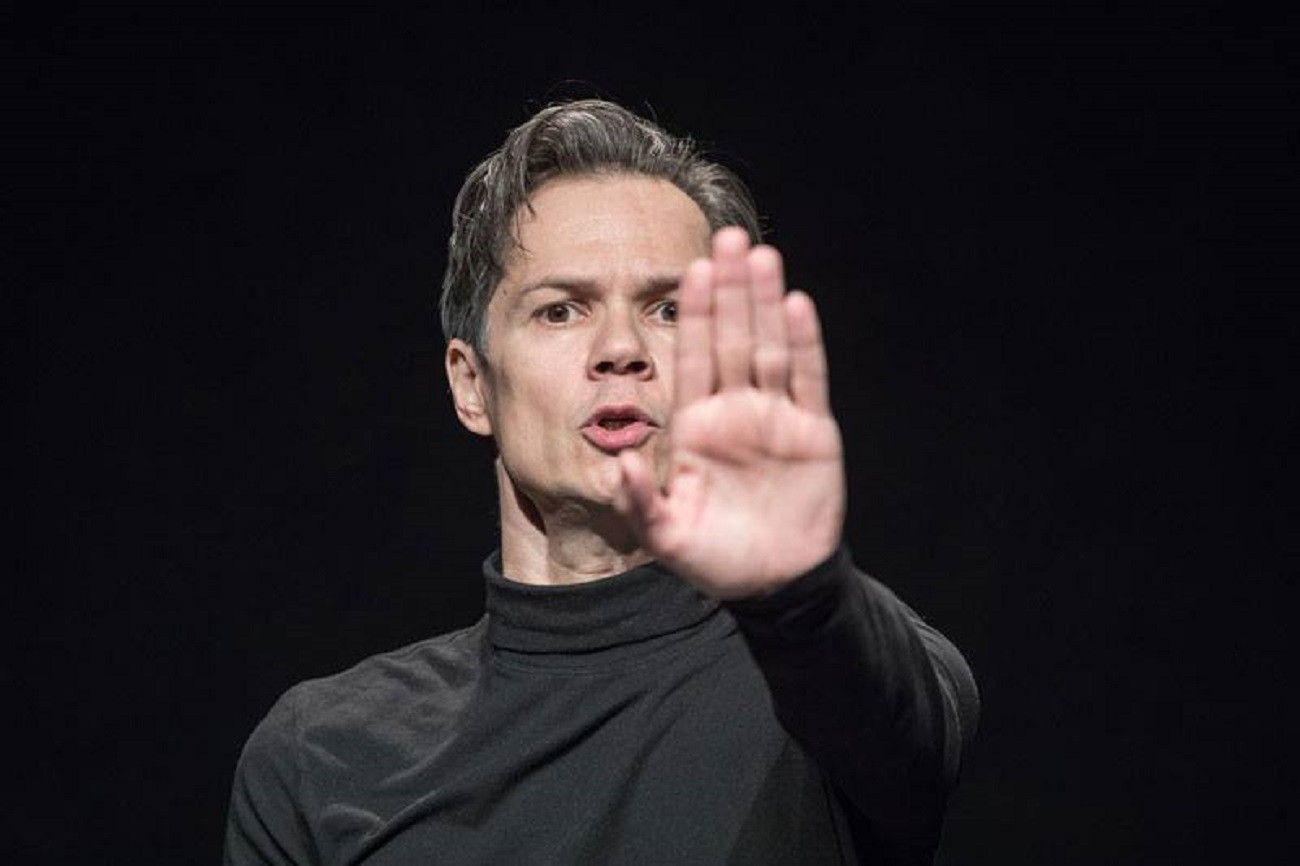