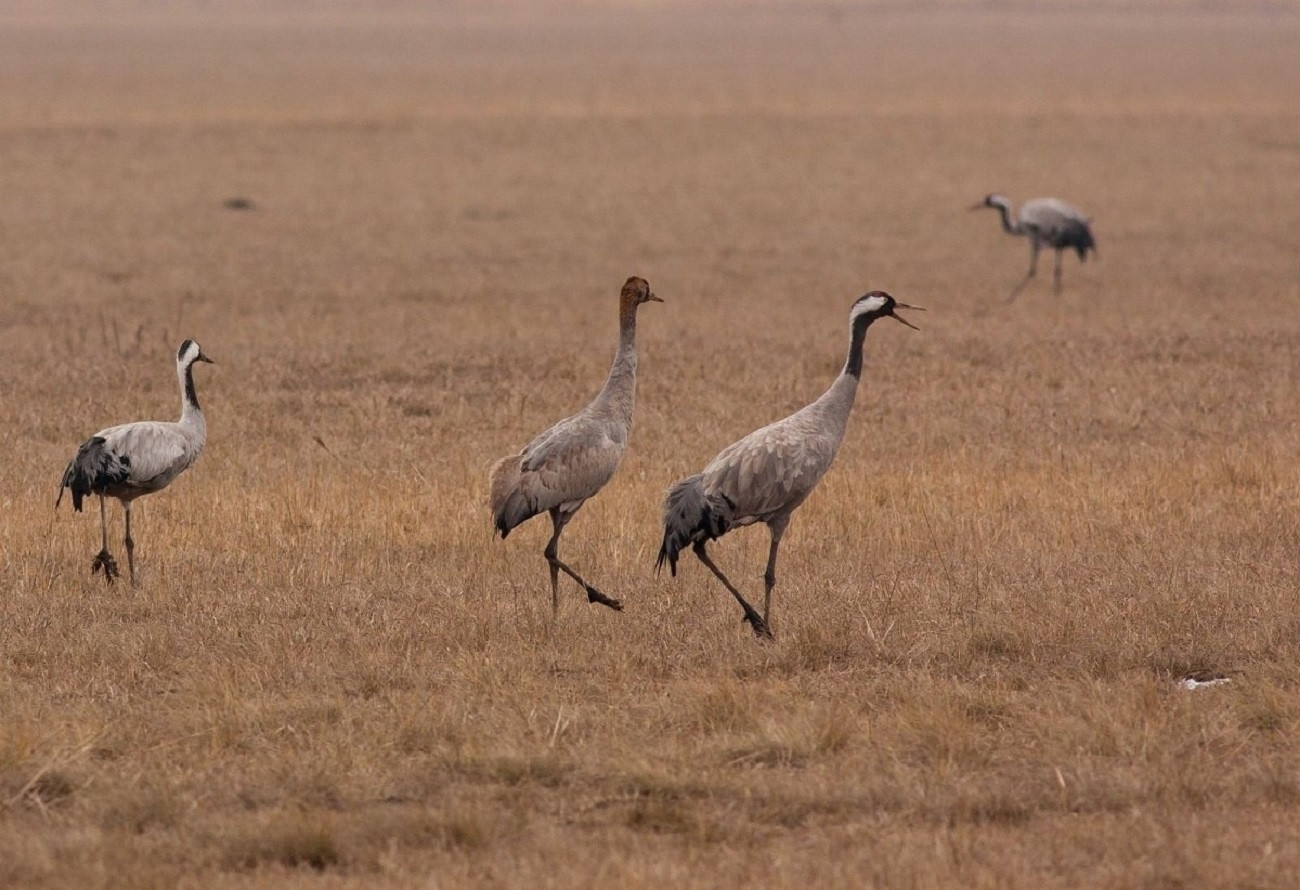 The largest saline lake in Hungary, with a size of 14 km2, which was transformed into a fishpond system in the first third of the 20th century. It is part of the Kiskunság National Park and it’s a highly protected area due to its vegetation, but especially its extremely rich bird population counting 280 species.

As part of the program, after visiting the Tisza Valley demonstration house, you can see the evening appearance of the cranes at an ideal point of the lake system. We expect tens of thousands of birds to fly over our heads from the rising moon towards the setting sun.

One of the most significant migration routes of the European crane population runs through the eastern part of Hungary. Undisturbed, nature reserve wetlands serve as the autumn rest area for hundreds of thousands of birds. The migrating masses of cranes, still gathering strength in the Hortobágy in October, will reach the Tisza Valley region of the Kiskunság National Park Directorate by November. The role of this region in crane migration is well characterized by the fact that since the turn of the millennium, tens of thousands of cranes have been here.  According to the monitoring data of recent years, the number of cranes on Lake Fehér in Szeged during the autumn migration peaks at 20-30,000. 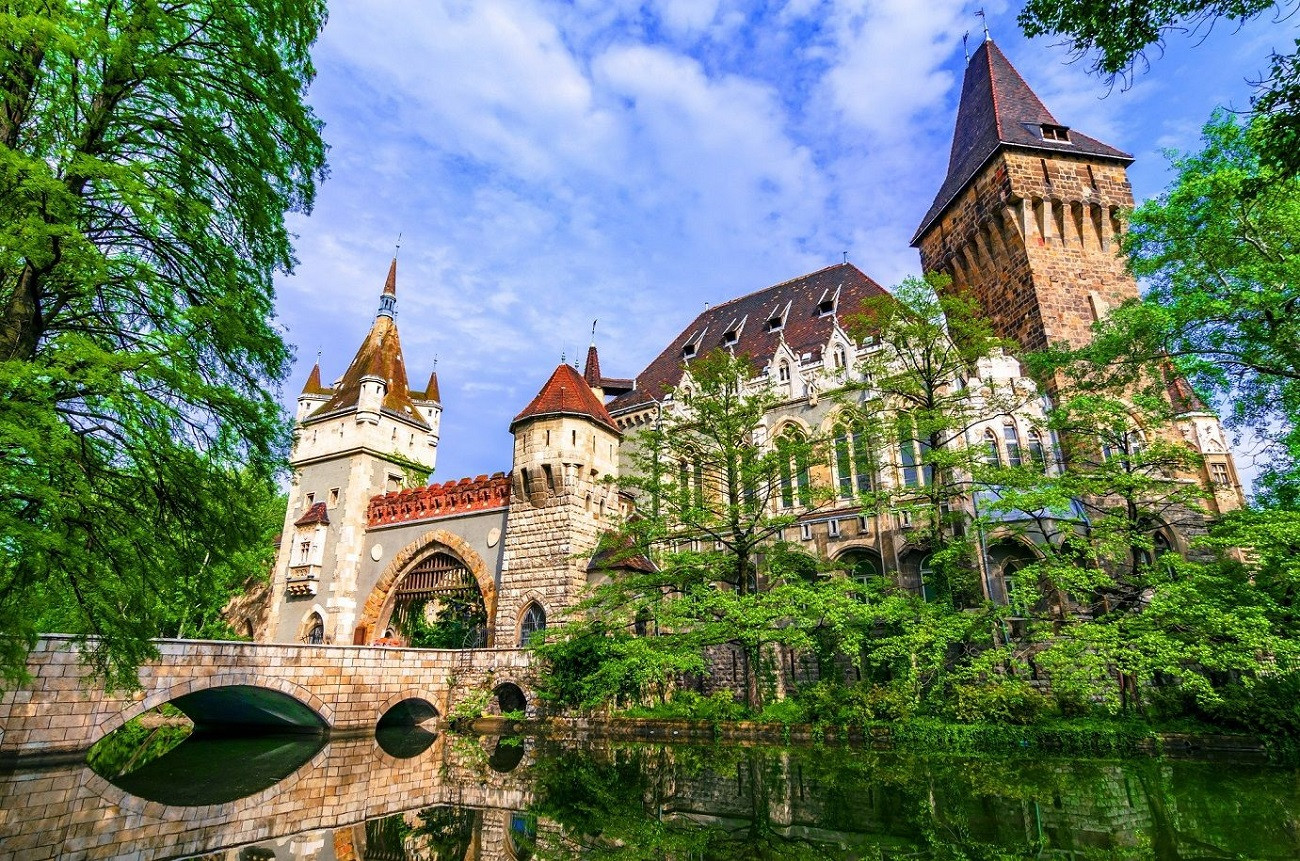 Choose from our exciting program offers 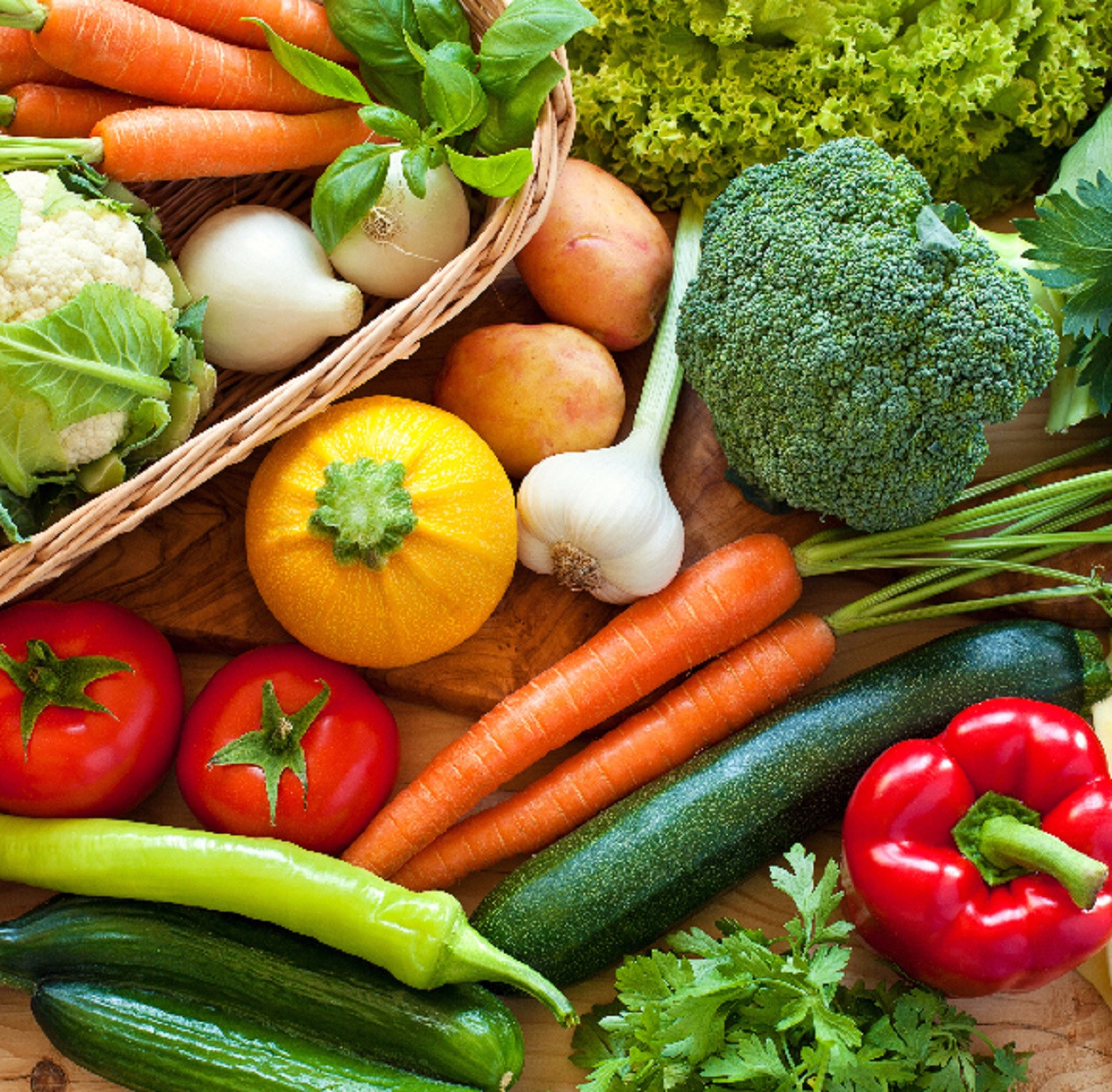 Buy fresh, quality farm products from the comfort of your home. 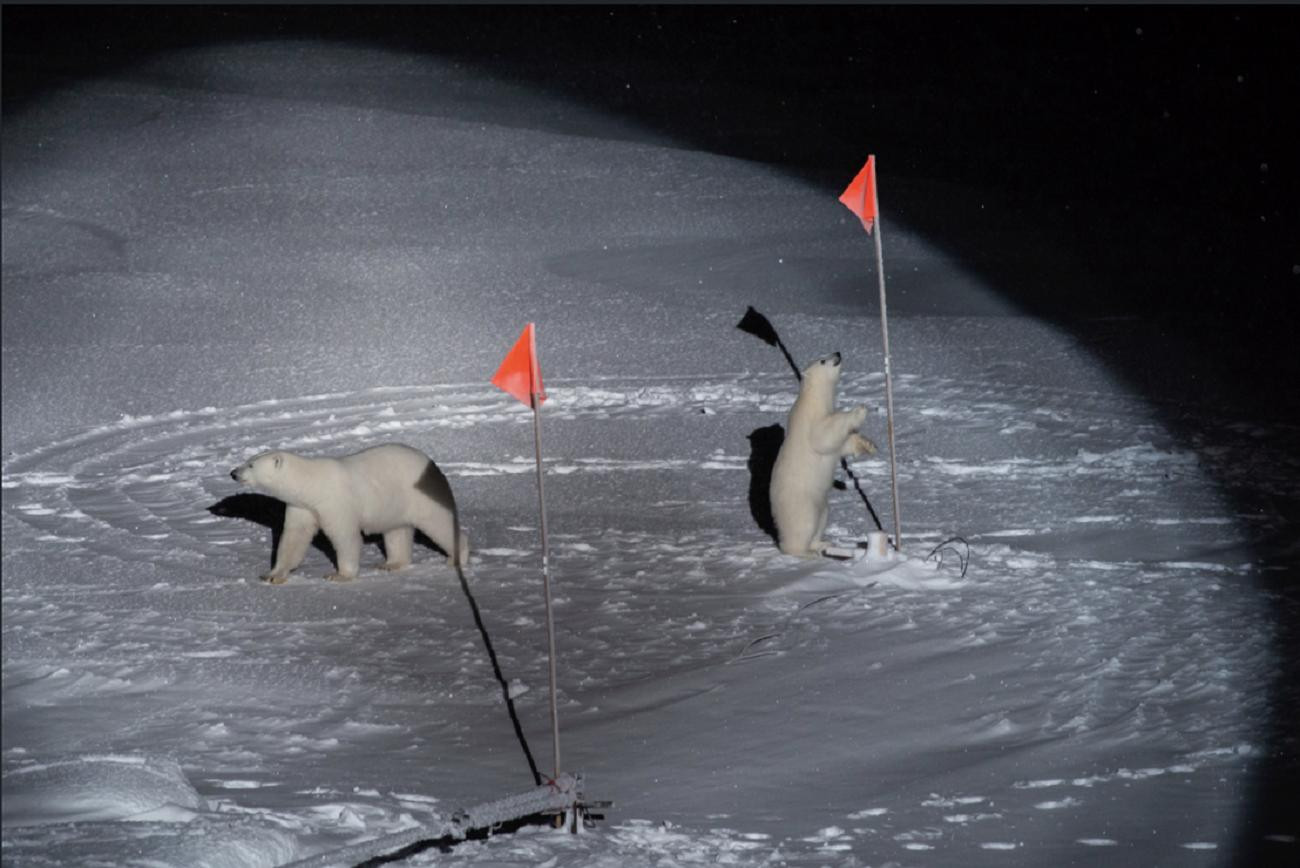 Exciting exhibitions await us in October – click to see details 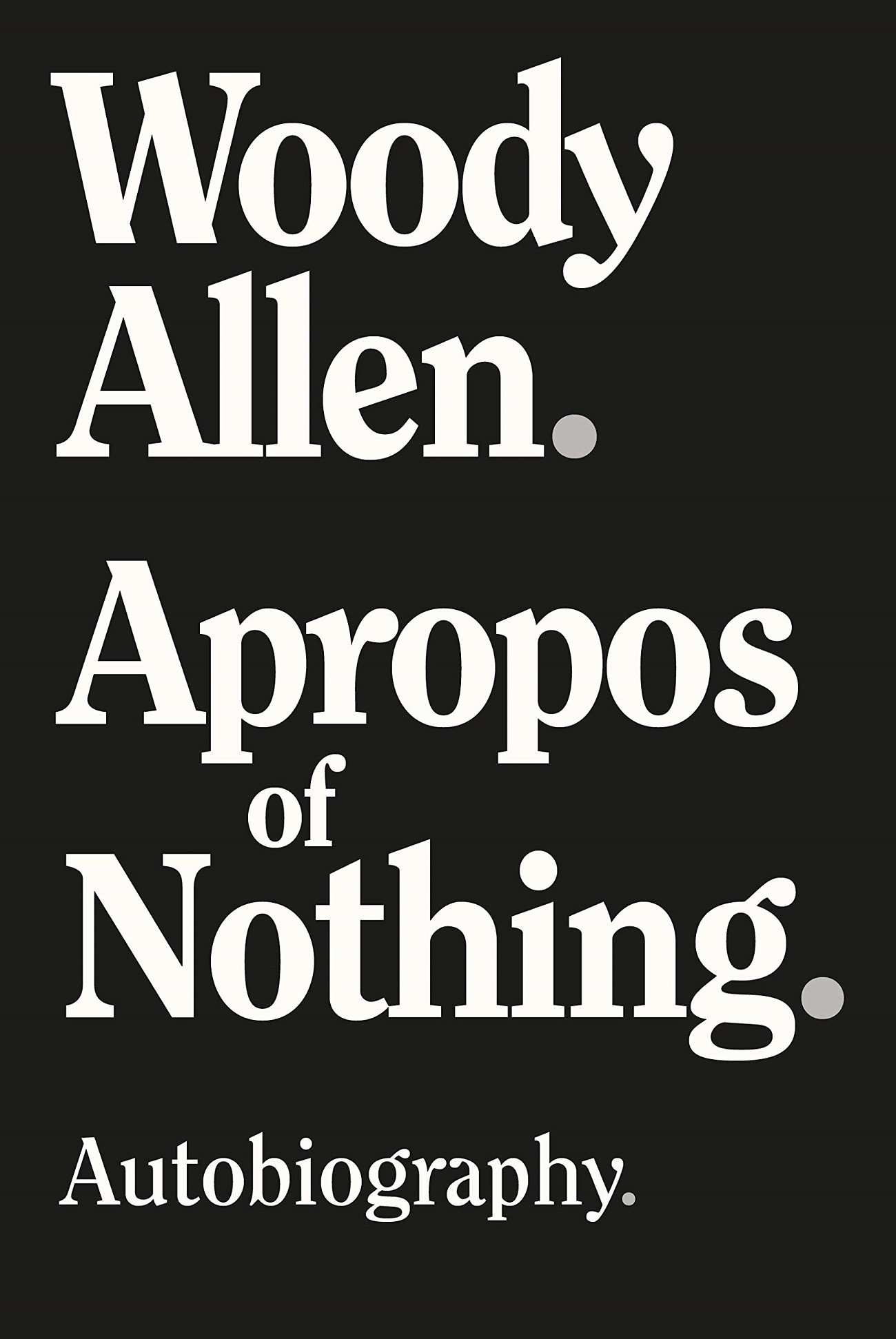 Choose from the exciting book selection in August as well!