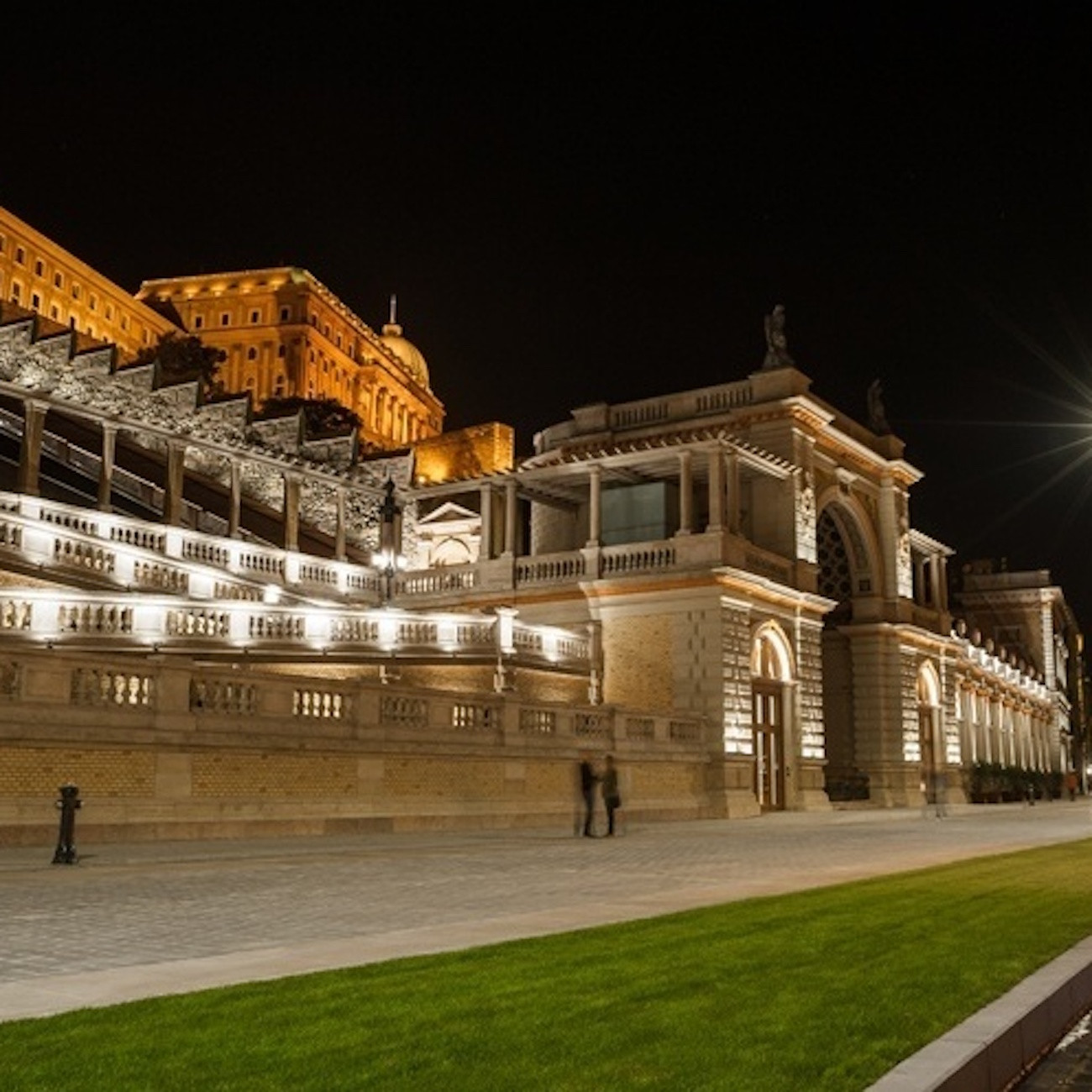 On February 11 the Apostle's Evening of the Várkert Literature we pay tribute to these two authors: we illuminate the common points of their poetry, make their life work transparent and interpretable: Tandoori and Pilinszky language, consistency and pictures are in focus. Tandori's early and Pilinszky's late poems, Tandori's well-known motifs, Pilinszky's fragments - in reading theater and in conversation.

an evening with Ildikó Hámori

One of the greatest literary sensations of recent years was the publication of the diary of Fanni Radnóti Miklósné Gyarmati written between 1935 and 1946. Almost at the same time the diaries were published, actress Gabriella Hámori expressed her desire to make a performance of this fascinating material. The FILC / Iván Fischer Home Theater / was first shown to the audience on 15 December, 2015 edited and directed by Tamás Seres. Since then the play has been put on in more than 50 full house performances and has been screened at many festivals and playhouses. 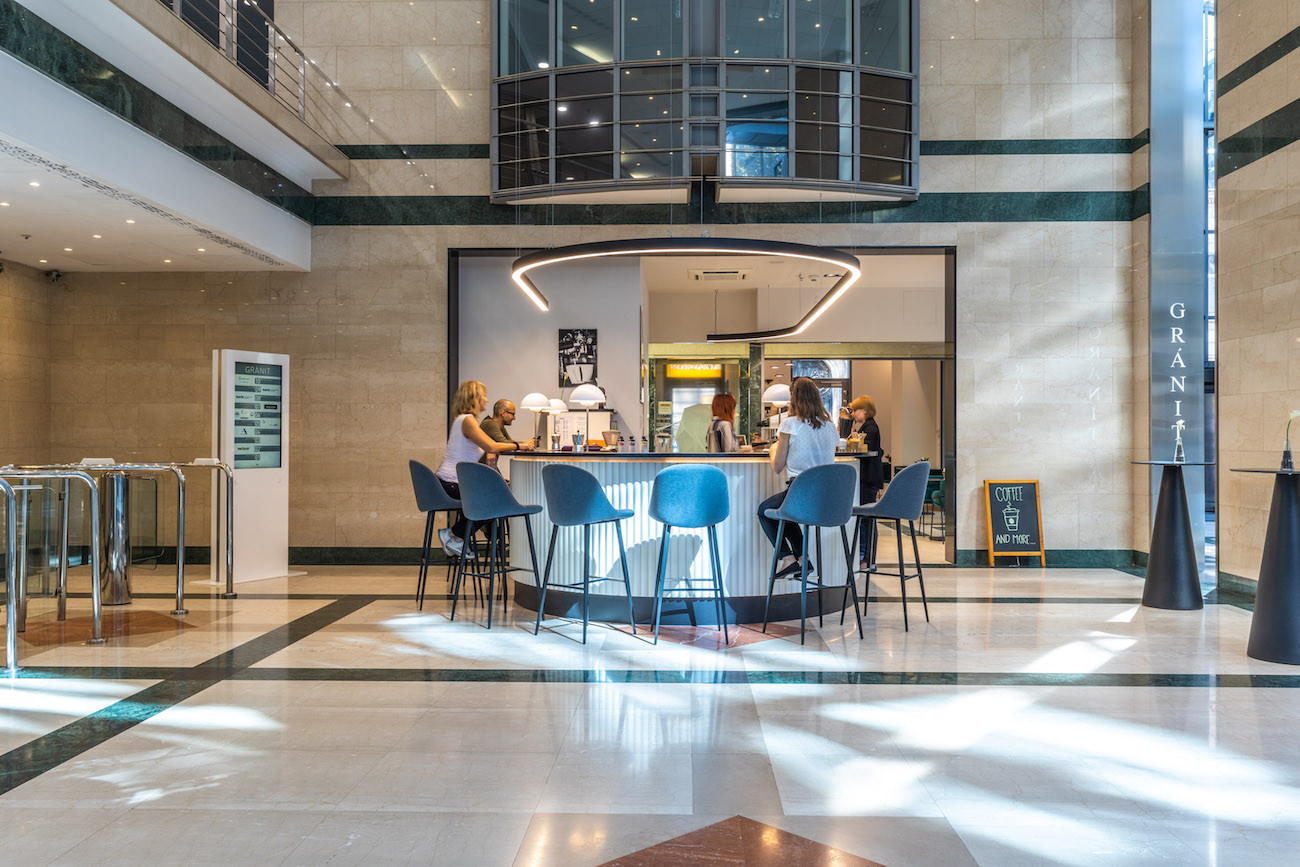 Interview with Gábor Gáborjáni Szabó, Property Manager of Bank Center about the renewed lobby and other improvements. 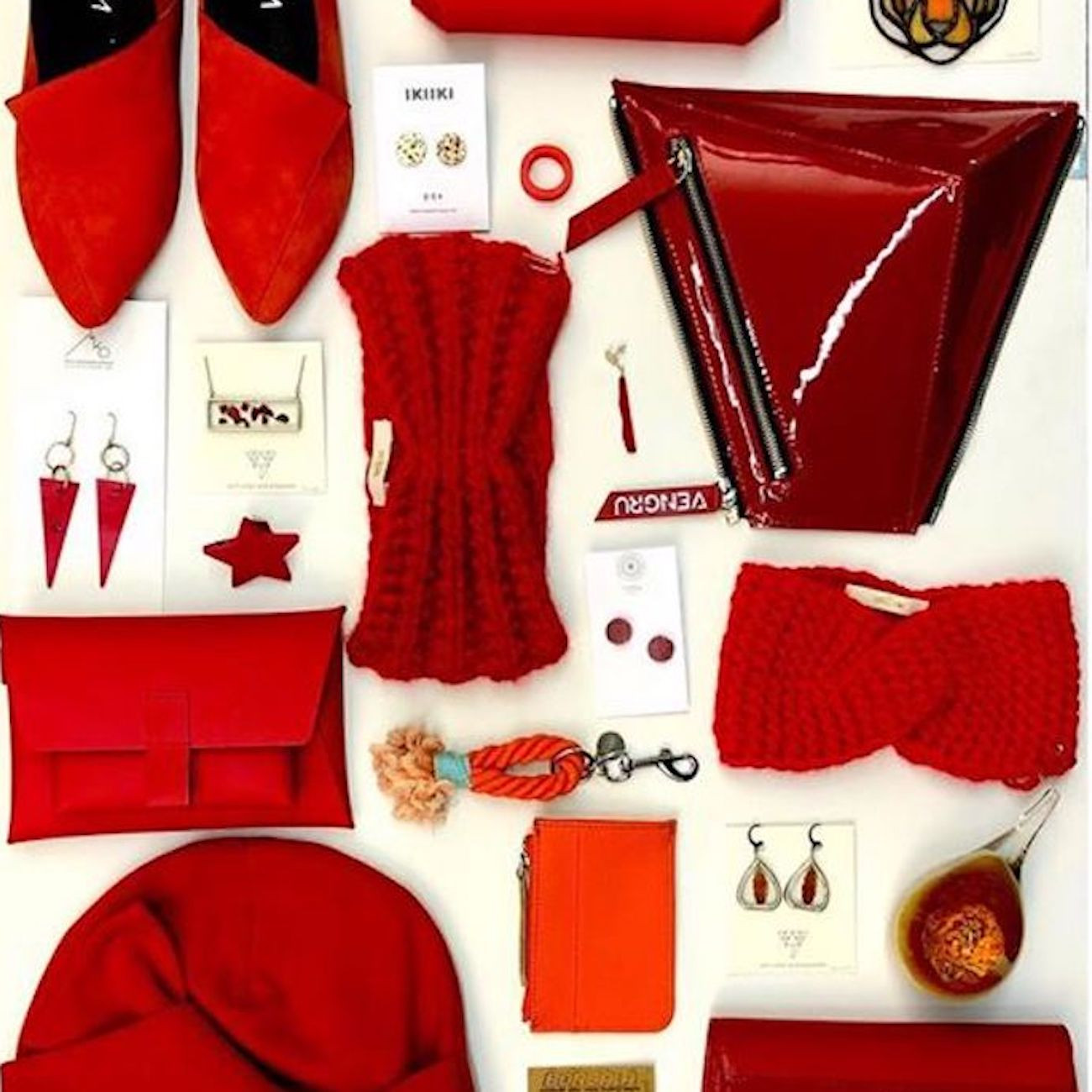 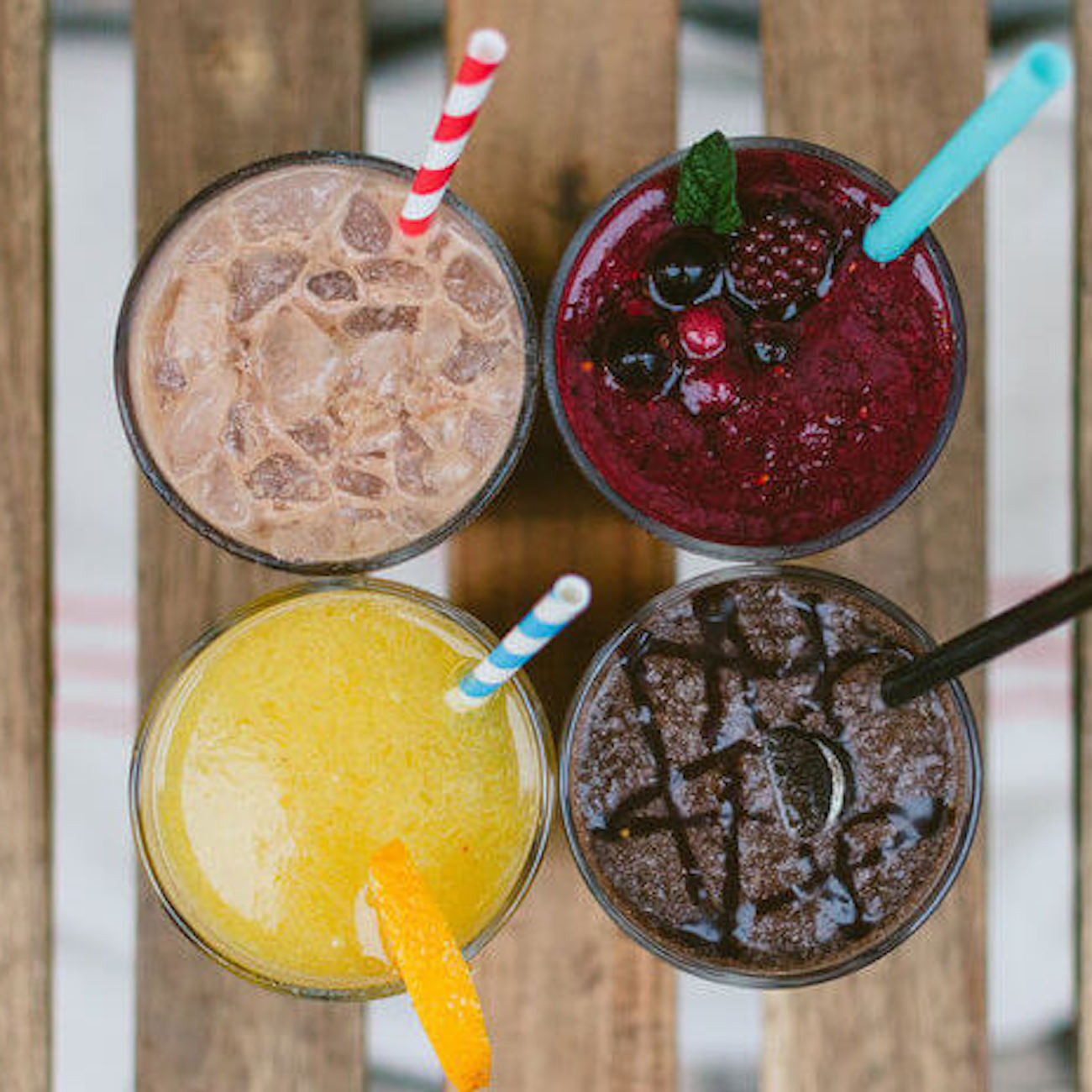 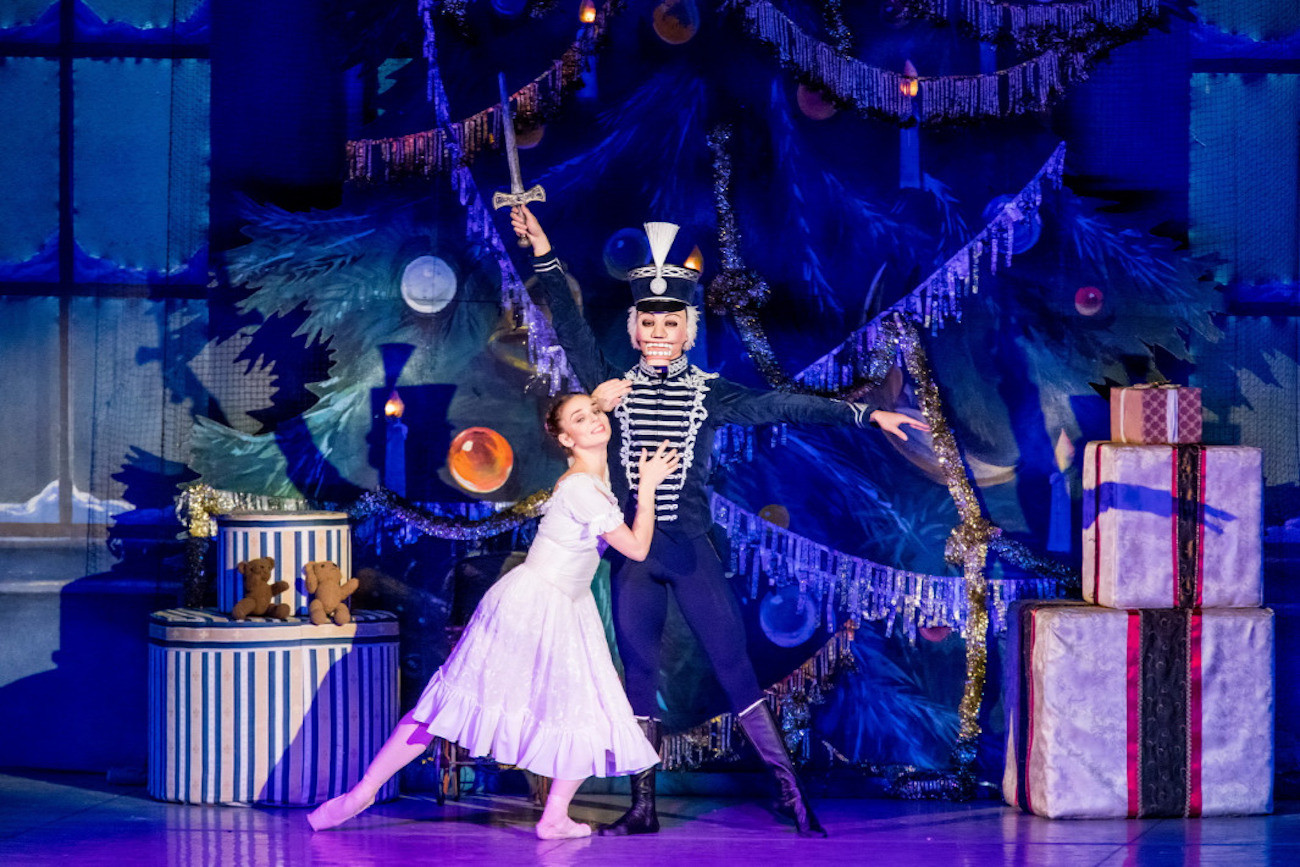 Christmas concert and other cultural recommendations

There's no Christmas without Tchaikovsky's Nutcracker. Winter has truely arrived and Christmas in Budapest has begun.