The renovations of the M3 metro line will continue 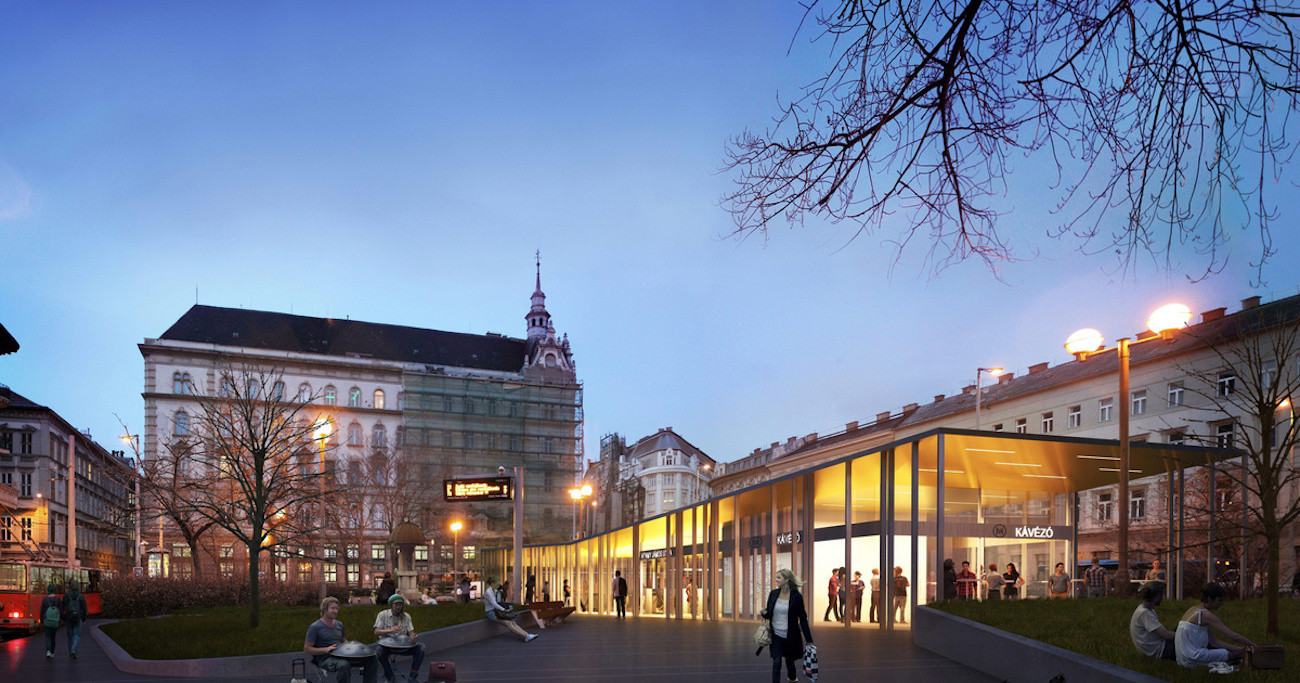 Construction works are expected to start at Arany János utca and Ferenciek tere metro stations in March 2020 and at Corvin-negyed and Semmelweis Klinikák metro stations from July 2020, meaning the metro passes through these stations without stopping.

Following the previously renovated northern section, reconstruction works of the M3 subway are now taking place on the south side. It is scheduled to be completed this autumn, so passengers will be able to travel through fully renovated, modern stations between Kőbánya-Kispest and Nagyvárad tér.    Following the handover of the southern section, the reconstruction of the central section is expected to begin this autumn: the metro line between Nagyvárad tér and Lehel tér will be closed from transit traffic. However, the reconstruction of four stops will begin earlier: subways pass through Arany János utca and Ferenciek tere stations from March and from July Corvin-negyed and Semmelweis Klinikák stations close completely until autumn.

Complete closure between the Nyugati Pályaudvar and the Semmelweis Klinikák stations is expected by the end of 2020 once the southern section is again in service. The last reconstruction works will be completed in 2022 at Nagyvárad tér and Lehel tér stations. 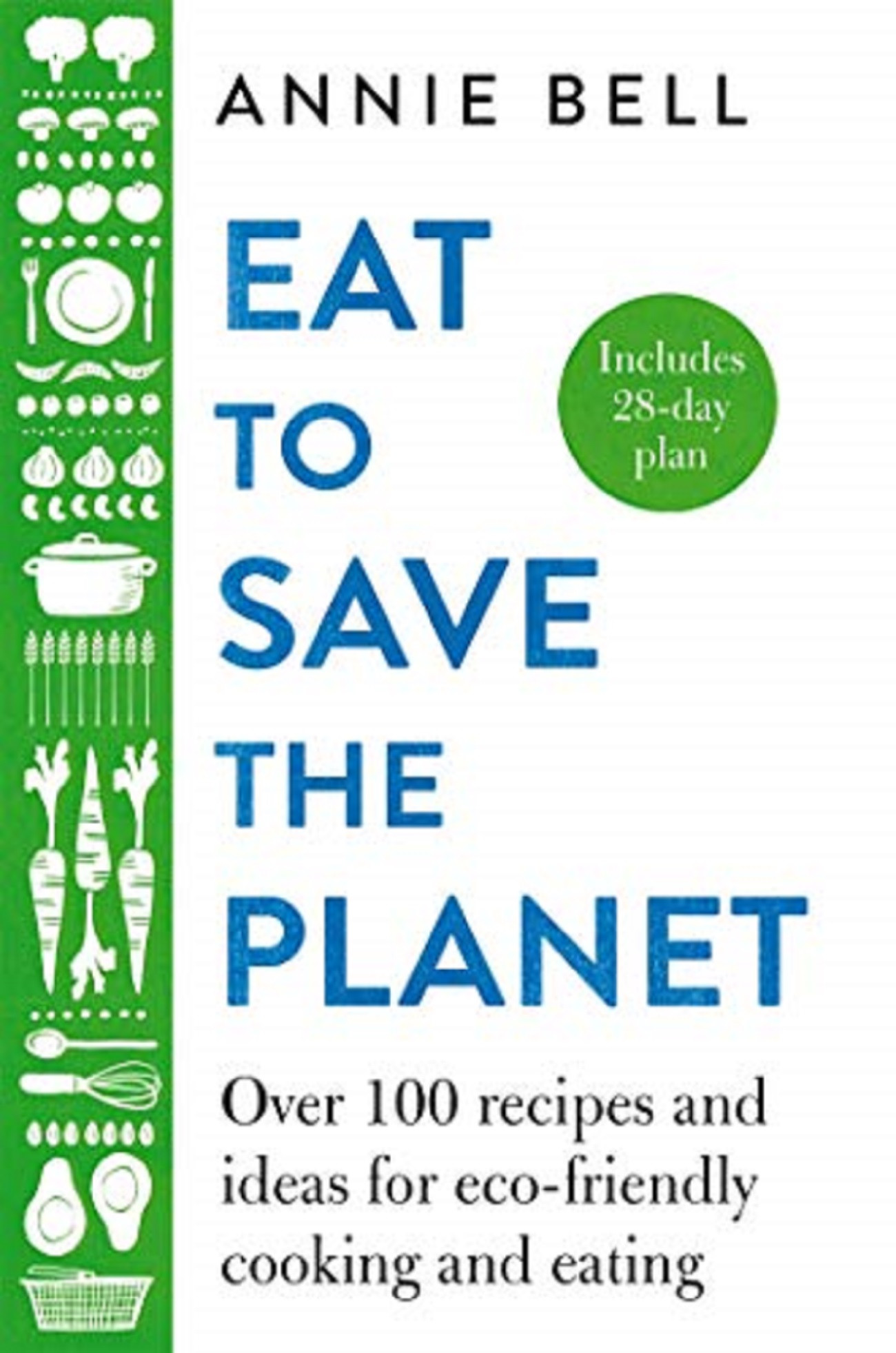 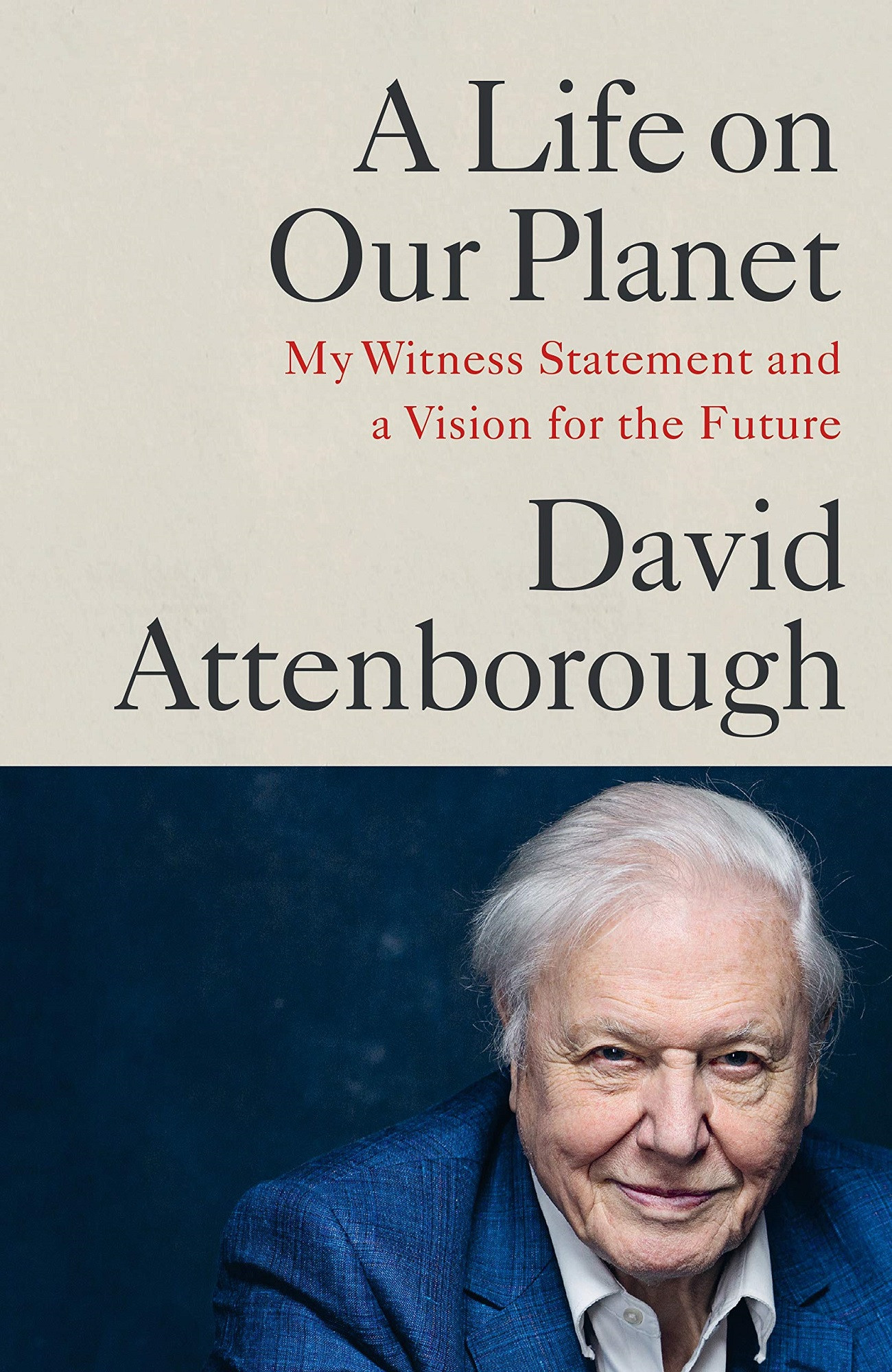 Let’s take a look at some of the exciting books, which await us in the new year. 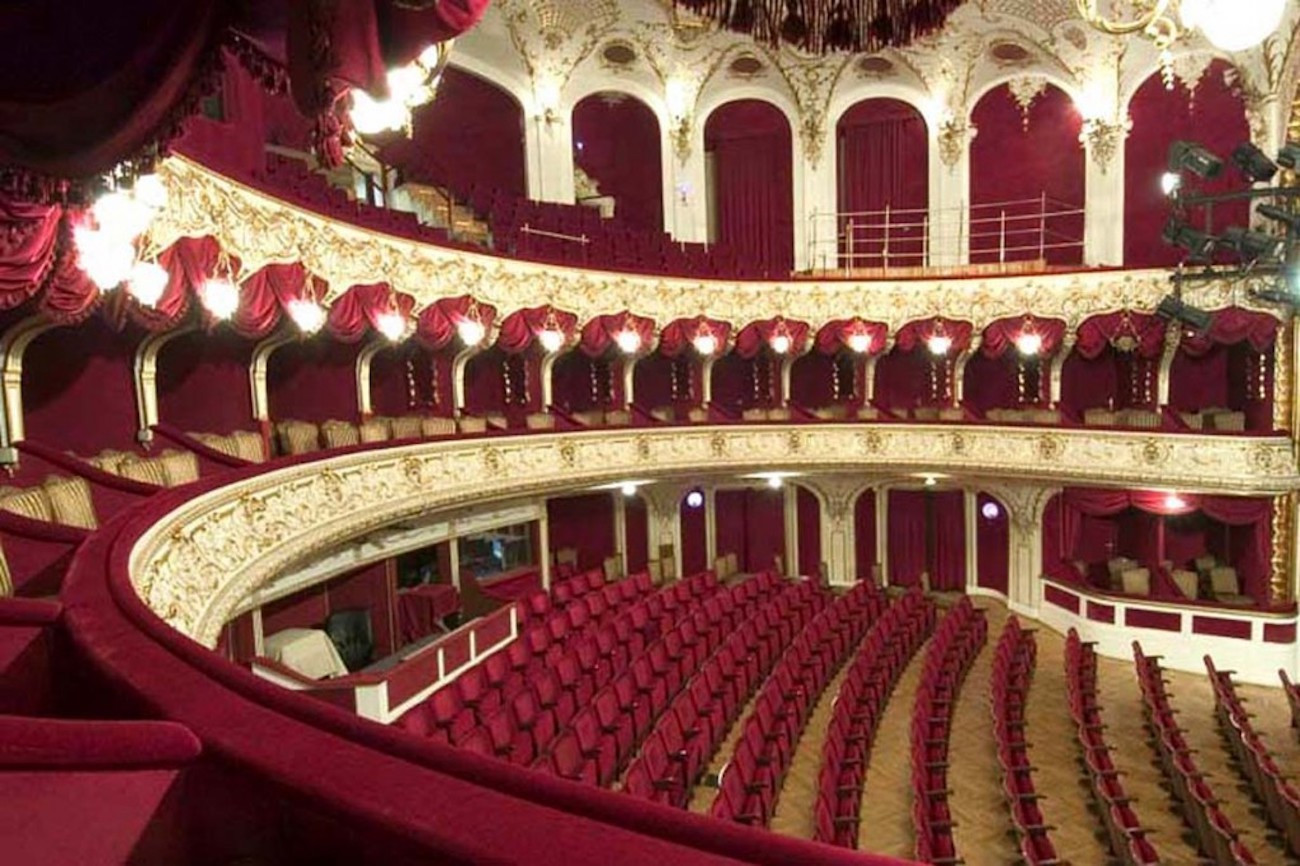 Kids can spend their time with puppet theater while adults are able to see Gobbi Hilda's legendary play. 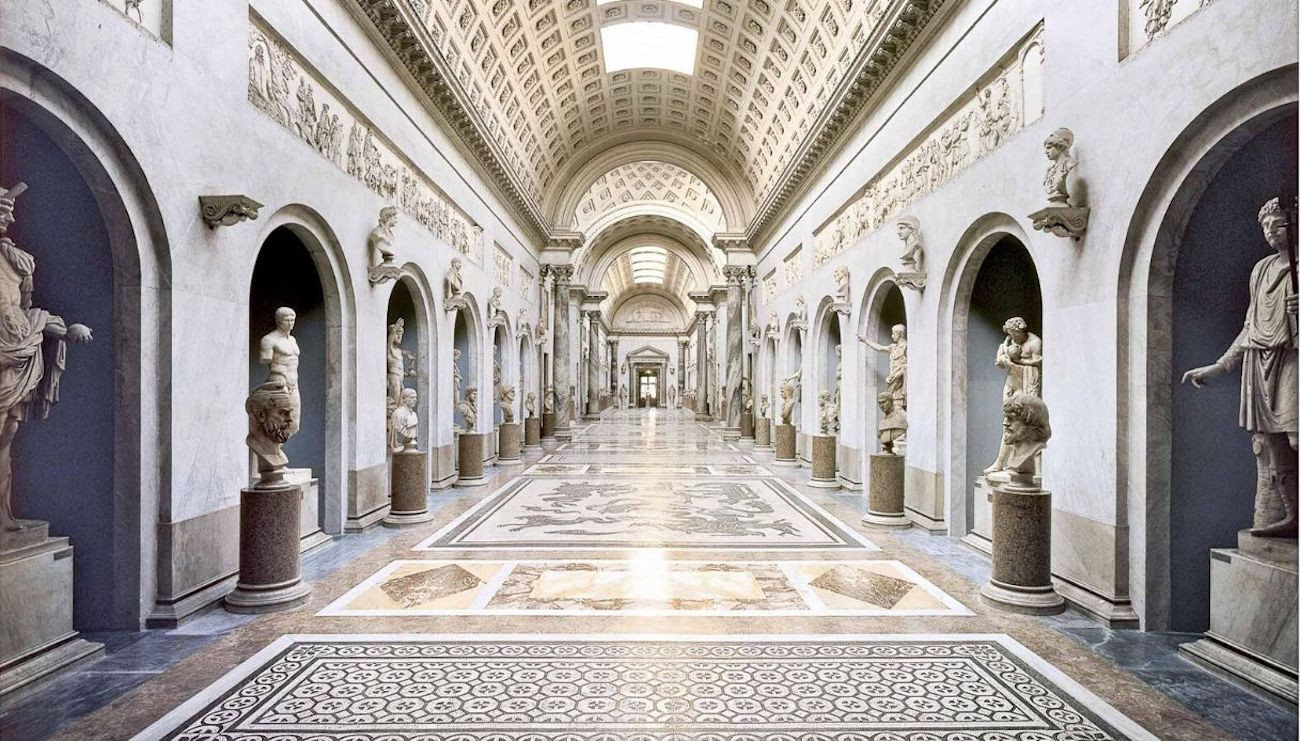 You can visit the biggest museums without queuing.